Investing in movies? Read this

Investing in a movie is potentially a perilous endeavor. Hunting for the right talent, managing production costs and finding the right distributor(s) are but a few of the hurdles that investors share as the production moves forward.

Most difficult are to gauge the personal whims of the average moviegoer. Taste is picky. A story with a broad appeal in one decade could fall flat on the other. If a movie does well, it may open the possibilities of a franchise; if it flops, it could claim numerous casualties, from studios to the careers of actors.

Good investors work with due diligence. So it is with investing in movies. The hedge fund/ private equity vehicle appears to be one of the most common means for direct investment. Naive investors are suggested not to apply. The threats of such an enterprise can be substantial.

Diligence throughout is critical. Offering documents must be in concurrence with security laws applicable. What is the producer’s reputation, his experience? Backing one with nary a track record is akin to investing in a mutual fund with greenhorn portfolio managers.

What is the potential market? Blockbusters tend to have a broader appeal; foreign films and documentaries, black and white and silent are considered to films have less.

Films with religious messages or ones with a more intellectual humour could be a hard sell to the distributor as their audience-base is typically quite narrow. What if the film has no top grade talent? Though sometimes the film itself is the talent at times but that could be a major problem. Think of “Slum Dog Millionaire.” 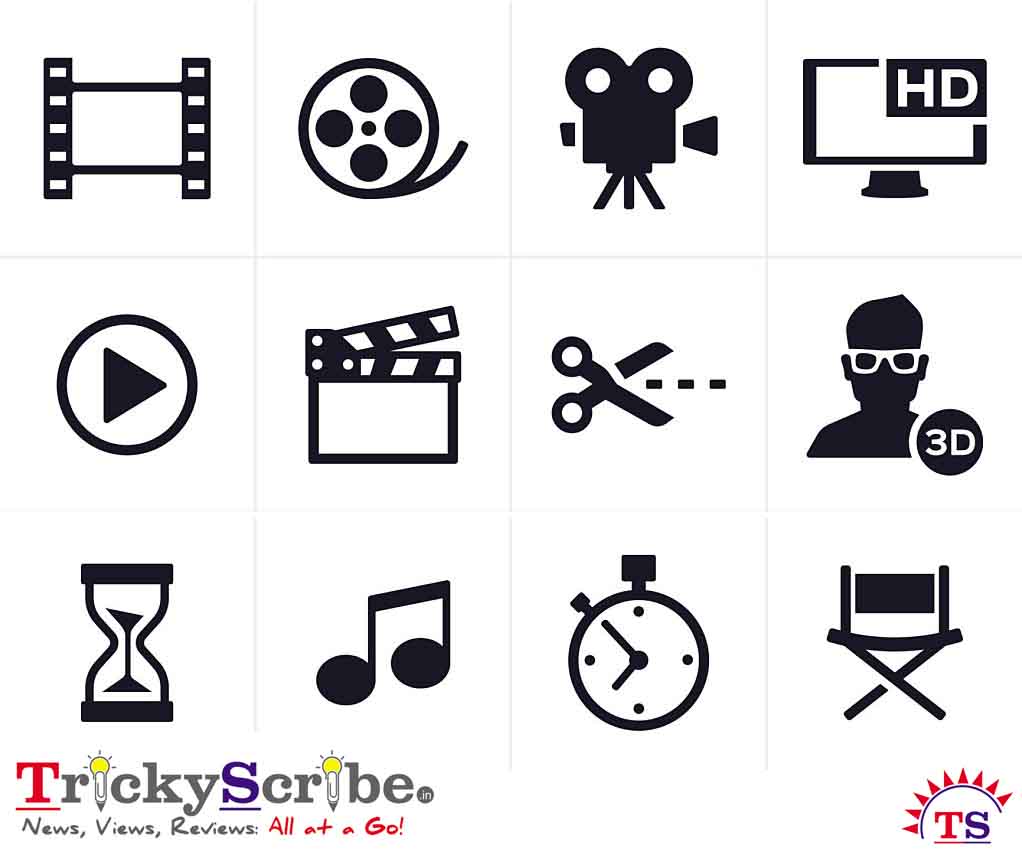 Name recognition could vary depending on where the film is targeting its release. Learn about the director’s idea. An outsized ego can prove fatal, as was the case with Michael Cimino’s “Heaven’s Gate.”

Are the interests of the filmmaker(s) properly aligned with the distributor and investors, or does much of the revenue inure to the benefit of the filmmaker? Is the investment a fair arrangement?

Where the Money Goes

Revenue is used to repay investors all of their investment and debts incurred first. The process is similar to a return of basis or of the investment. Next would be profit sharing, or the return on the investment. The split is even between the producer and investors.

The film’s stars, writers and director are paid from the producer’s profits. Any investment proposals should be in writing and contain an arbitration clause for a more cost effective dispute resolution. Filmmakers would do well to have such a clause when dealing with financially stronger distributors in order to protect the former’s interests.

The producer should have secured a completion bond which is a surety bond that kicks in to pay for cost overruns rather than having the investors shoulder the burden. Different fundraising options should be considered, depending upon the script and budget. Tax incentives properly pursued are another revenue generator, so long as the incentive tail does not wag the movie dog. The filmmaker should escrow funds during the fundraising stage of the film. This helps to ensure transparency and accountability. If insufficient funds are raised, then they should be returned to investors. All of these considerations point to the need for any investor to work with a professional with experience in the film industry.

As an asset class, film would appear to be uncorrelated to the other types of investments and somewhat recession resistant as people still go to the movies or rent them. Slate financing is the hedge funds’ approach to risk management and return generation. This approach simply entails investment in a portfolio of films, rather than a single production. Through diversification comes a more proper balance of risk and return. What films are included in the portfolio may be a function of how the fund’s co-financing efforts with the production and distribution company work through the film studios. Part of the challenge is untangling opaque financial accounts through due diligence in the quest for greater transparency.

The film industry plays in the form of common shares, and is available to individual investors, who need to understand where in the chain of production the companies lie and to what risks those companies are subjected to. For example, is the investment in a studio like Lionsgate (which nearly doubled its share price since the beginning of 2012) or distribution like Netflix or Coinstar?

Have movies been commoditized? Consider how easy it is to access a favorite movie. The theater is but the first of several distribution channels which include cable television, Internet and rental outlets. Ready availability of content has stolen a march on the movie theater experience and created more revenue streams and greater profitability. Perhaps it is for this reason that the Academy Awards this year focused on the lost grandeur of the Golden Age of film.

Wider connotations, but little in the budget on...